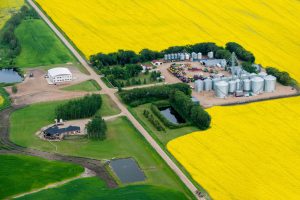 At $26.5 million, producer Sam Rey has chosen to take his profits from nine years of farming and leave the business. Miner Creek Farms started when the Swiss immigrant began buying farmland near Tisdale, Sask. In 2007, unlike many parts of the world, farmland prices on the Canadian Prairies had reflected agricultural commodity price margins, without much room for speculation. Average margins for the previous 15 years were running below $35 per acre and there was little incentive to bid beyond a straight return on land, which was renting at the time for less than $45 per acre.